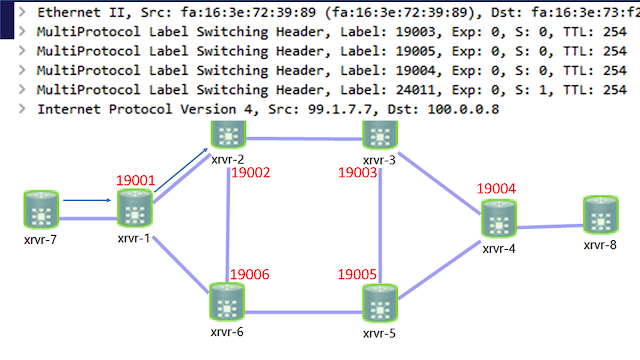 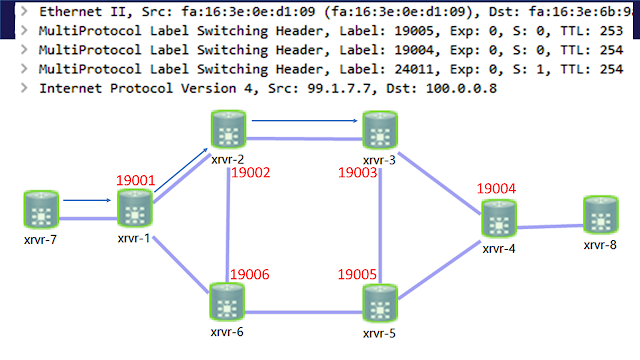 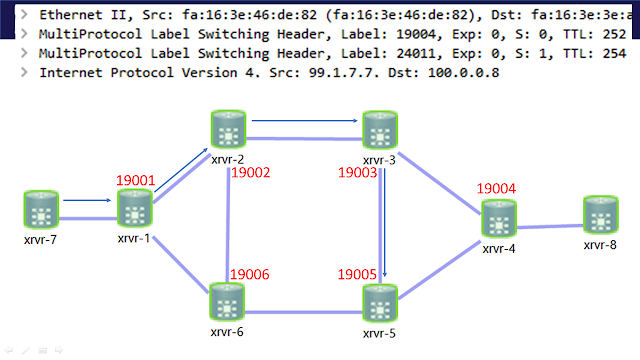 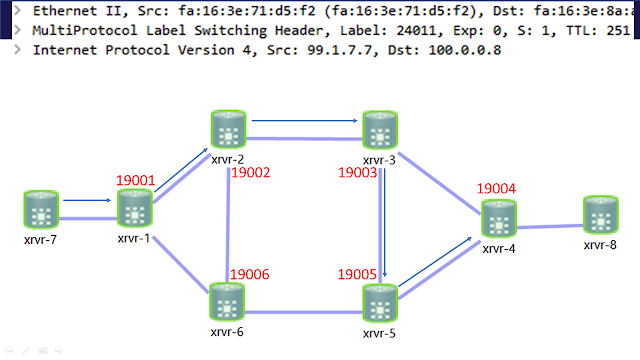 Posted by Kylie McDevitt at 05:54 No comments:

I completed a Bachelor of Engineering with Honours specialising in Telecommunications and Digital Systems between 1995 - 1999.

I worked as a Design and then Senior Engineer in Network Development and Optimisation for OnAir Networks and then later in Terminal Interworking within Cellular Engineering. I loved it.
After 9 months of maternity leave I tendered my resignation to care for my 3 children that I opted to have within 3.5 years to ensure I wasn't too long out of work.
I completed a Masters in Computer Networking, multiple Cisco certifications and a couple of security certifications.
I've worked as a Network & Security specialist from 2009 until current.
I am currently working as the Director of a highly technical section.
This is my history and here is what I've learnt from spending the last 0x001A years as a minority in my career.

Now get out there and do your tech jobs ladies!!
Posted by Kylie McDevitt at 18:18 No comments: