3. Use targetcli to configure the LUN 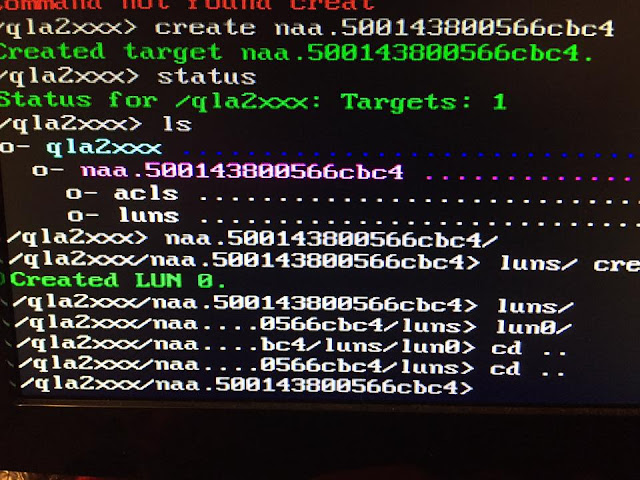 Posted by Kylie McDevitt at 19:19 No comments:

I've been really lucky to be able to present my investigations into FC security at ACSC 2016, BSides Canberra 2016 and WAHCKon[3].

Here are some of the recorded demos from my talk.

Posted by Kylie McDevitt at 21:03 No comments: 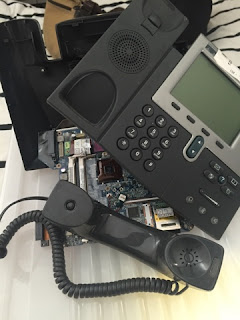 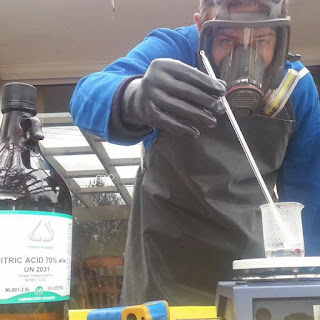 But in all seriousness. Despite living in a house that is electronically better equipped than a small electronics manufacturing company. Despite the cover of everything electronic being unscrewed and circuitry exposed. Despite the fright of random unexpected automation around the house and my stuff being exploited. Even despite the possibility of an impeding AFP raid or worse, burnt lungs. Despite all these adventures and more, living with a hacker is the most fun thing I’ve done.
Posted by Kylie McDevitt at 20:27 No comments: